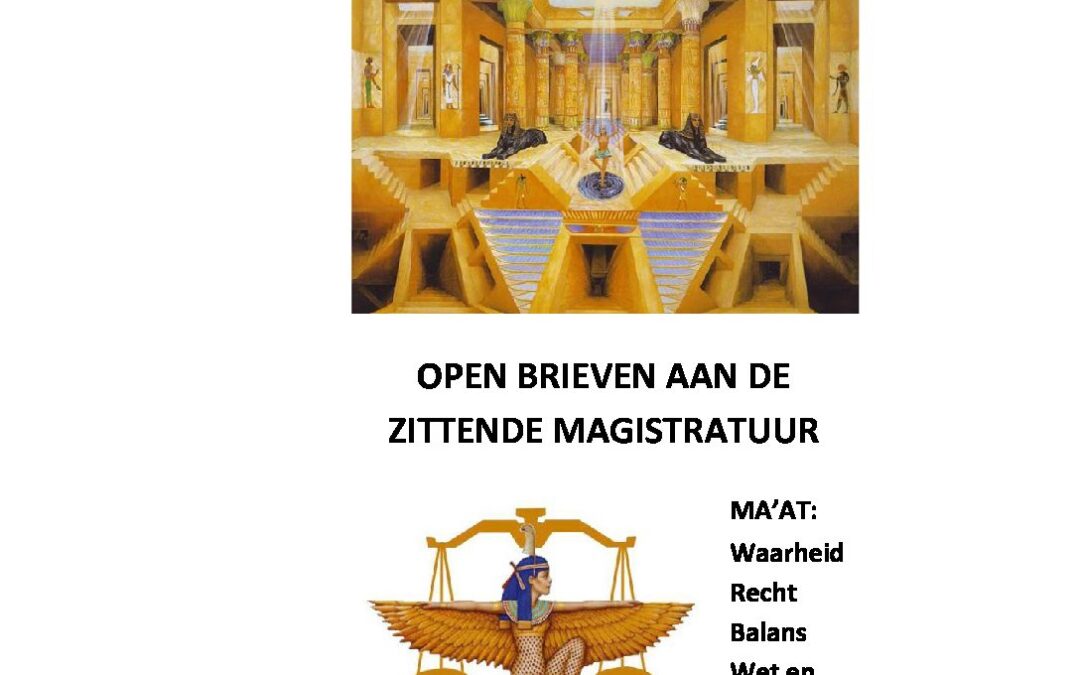 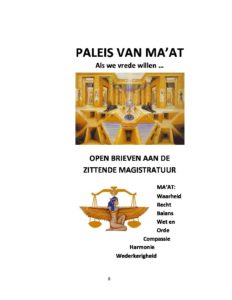 This book is a collection of 27 Open Letters to the Judiciary plus a few related texts and Appendices. The letters are written in the Dutch language, but the related texts and one of the Appendices are in English. The author is attorney Mr. Michiel Bijkerk, residing in Bonaire (former Netherlands Antilles).

The letters reflect on a wide variety of topics, but their main objective is to introduce the Just Third Way (the ‘JTW’) to the Judiciary, which actually has the required state power to implement the Third Way, if enough well-picked cases are strategically brought before the Courts.

For this to be at all possible, the Courts must first know and understand that the JTW is a genuine and complete ethical/political/economic system. Therefore, the Open Letters are written directly to the Courts in a thought-provoking style, reminding each individual judge that if the Courts don’t bring change peacefully, nobody else will. And without change along JTW-lines, we may all expect a lot of senseless violence, caused by extreme wealth inequality and massive deprivation worldwide.

The Descendants of American Slaves for Economic and Social Justice is a non-profit 501(c)(3), all-volunteer educational center, grassroots think-tank and social action catalyst established in 1984 to advance liberty and justice for every person through equal opportunity and access to the means to become a capital owner.